Carol Frank combines her insider’s expertise in all aspects of the pet industry to help you shorten the learning curve and maximize the value of your businesses and investments.

She holds FINRA Series 79 and Series 63 Licenses and is a Certified Mergers and Acquisitions Advisor (CM&AA).

Having founded multiple pet companies, Carol Frank combines her insider’s expertise in all aspects of pet businesses to help entrepreneurs, business owners, and investment executives shorten the learning curve and maximize the value of their businesses and investments.

As a one-time auditor for a large CPA firm, she gained an inside-out understanding of how companies operate. Her first business was a pet shop in Dallas called The Animal Kingdom. Through this retail endeavor, she discovered her passion for the pet industry, which fueled her next business: Avian Kingdom Supply. From 1990 to 1998, Carol owned and operated what grew to be a distributor of 2,100-plus pet products, which she sold to Central Garden and Pet. In 1996 she launched Avian Adventures, one of the world’s largest designers and importers of exclusive birdcages and accessories, which she operated for 11 years before selling to Midwest Homes for Pets.

She then leveraged her significant experience in both finance and entrepreneurship to start BirdsEye Advisory Group.  BAG is a boutique investment bank that helps pet companies and private equity firms in the areas of Mergers and Acquisitions (M&A), Exit Planning, and M&A strategy.  Carol was a Managing Director with MHT Partners Investment Bank from 2015 to 2019 and a Managing Director with SDR Ventures Investment Bank from 2010 to 2015.

She holds FINRA Series 79 and Series 63 Licenses and is a Certified Mergers and Acquisitions Advisor (CM&AA). 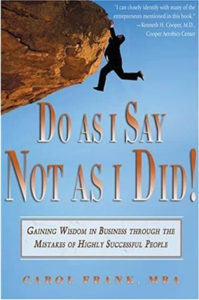 She is the author of the highly acclaimed book, Do As I Say, Not As I Did!  Gaining Wisdom in Business Through The Mistakes of Highly Successful People.  The success of her book, combined with her extensive experience as an entrepreneur, has made Carol a sought-after speaker and interview subject.  Her television appearances include The Oprah Winfrey Show, MSNBC, Good Morning Texas, NBC News and she has co-hosted the nationally syndicated television show “Great Pets”.

Carol is a regular contributor to American Pet Products Association E-update newsletter and produces multiple business-focused webcasts per year for APPA.  She has been featured in numerous publications including The Wall Street Journal, The New York Times, Entrepreneur, USA Today, Business Week, The Dallas Morning News, among others.

Carol began her career as a CPA with Ernst & Young and also spent three years as an executive recruiter for Robert Half International. She has a BBA in accounting from The University of Texas at Austin and an MBA from Southern Methodist University.

In 2015 Carol was the recipient of Pet Age’s “Women of Influence” award and in 2018 was named a “Pet Age Icon.”  In 2019 she was honored to receive the University of Colorado Boulder Leeds School Service Award, an award that acknowledges a non-alumnus for their sustained commitment, support and service to the Leeds School of Business.

Her biggest passion is animals, and she is thrilled to share her life with her Eclectus parrot Murphy Green, as well as Daphne, a sweet, energetic Whoodle.  She loves skiing, cycling, her Peloton bike, Orange Theory Fitness, and her husband Tad. 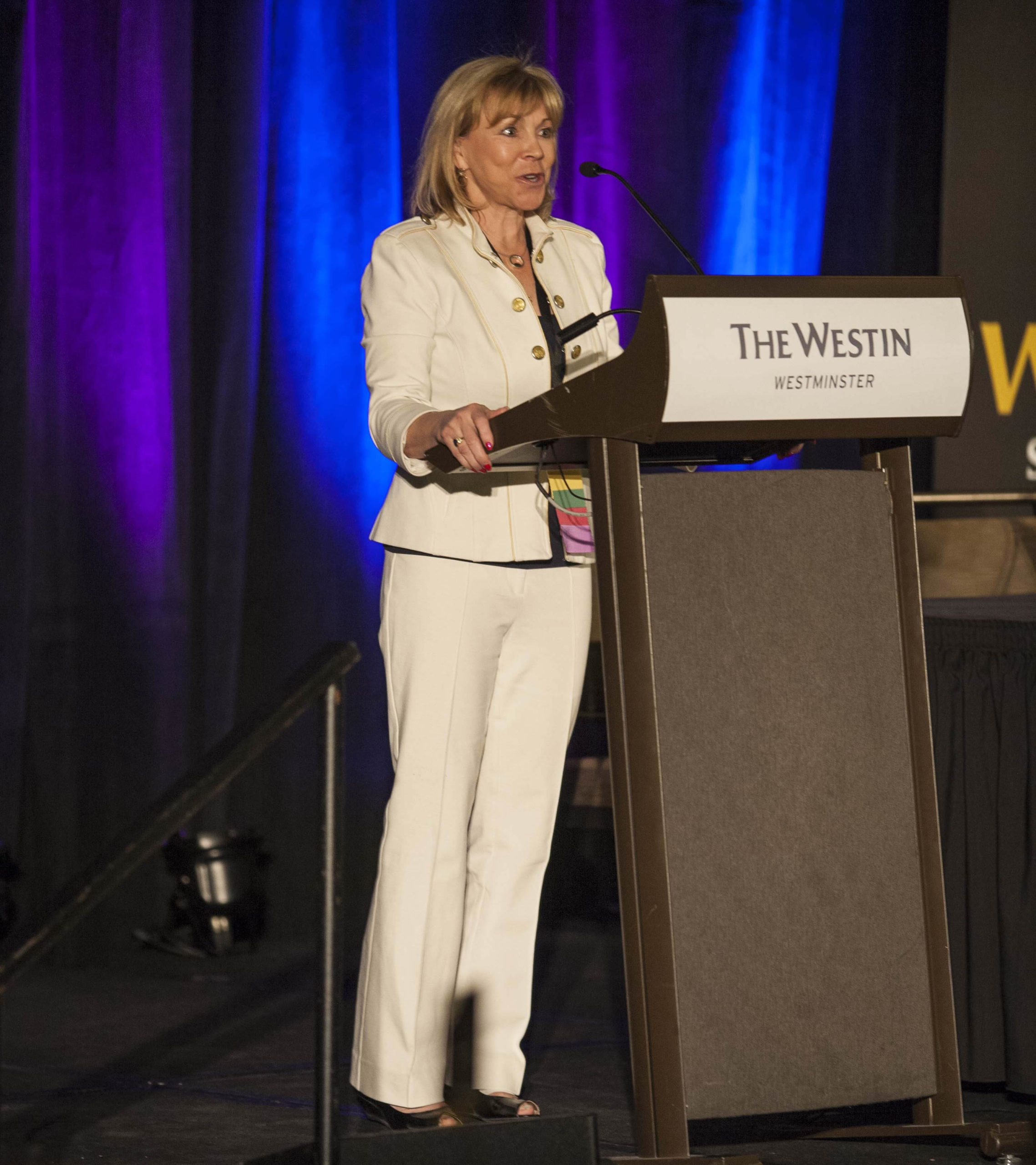 Over the years, Carol has served in leadership roles within the pet industry and on the board of more than a dozen nonprofit and business organizations, including (leadership role in parenthesis): 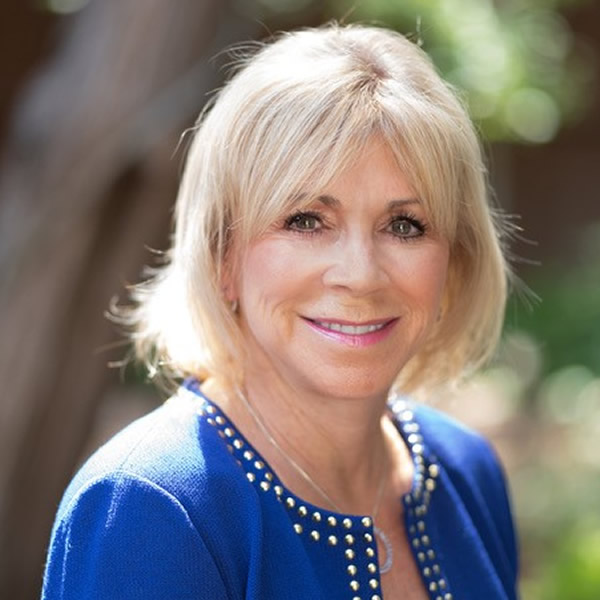 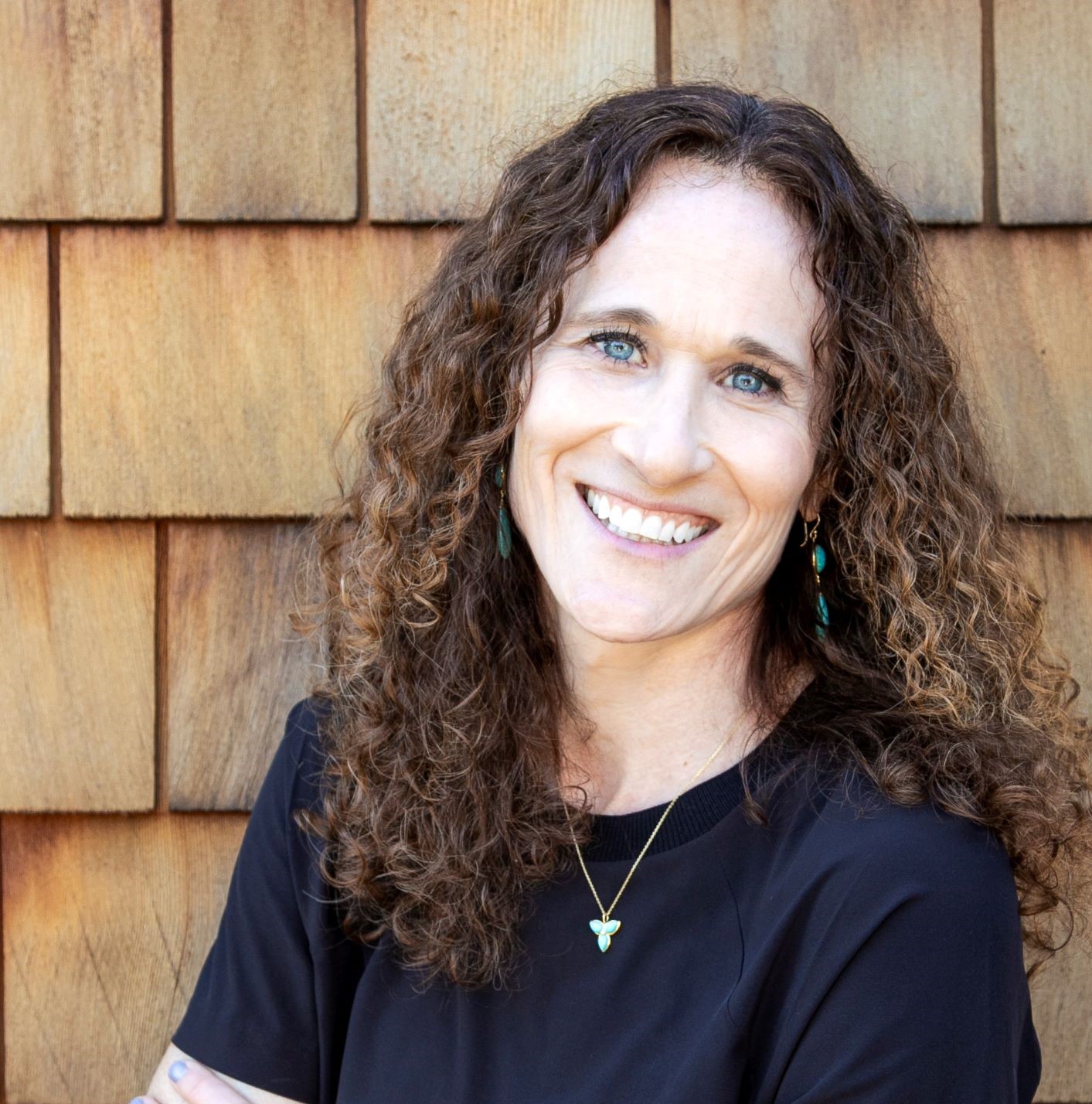 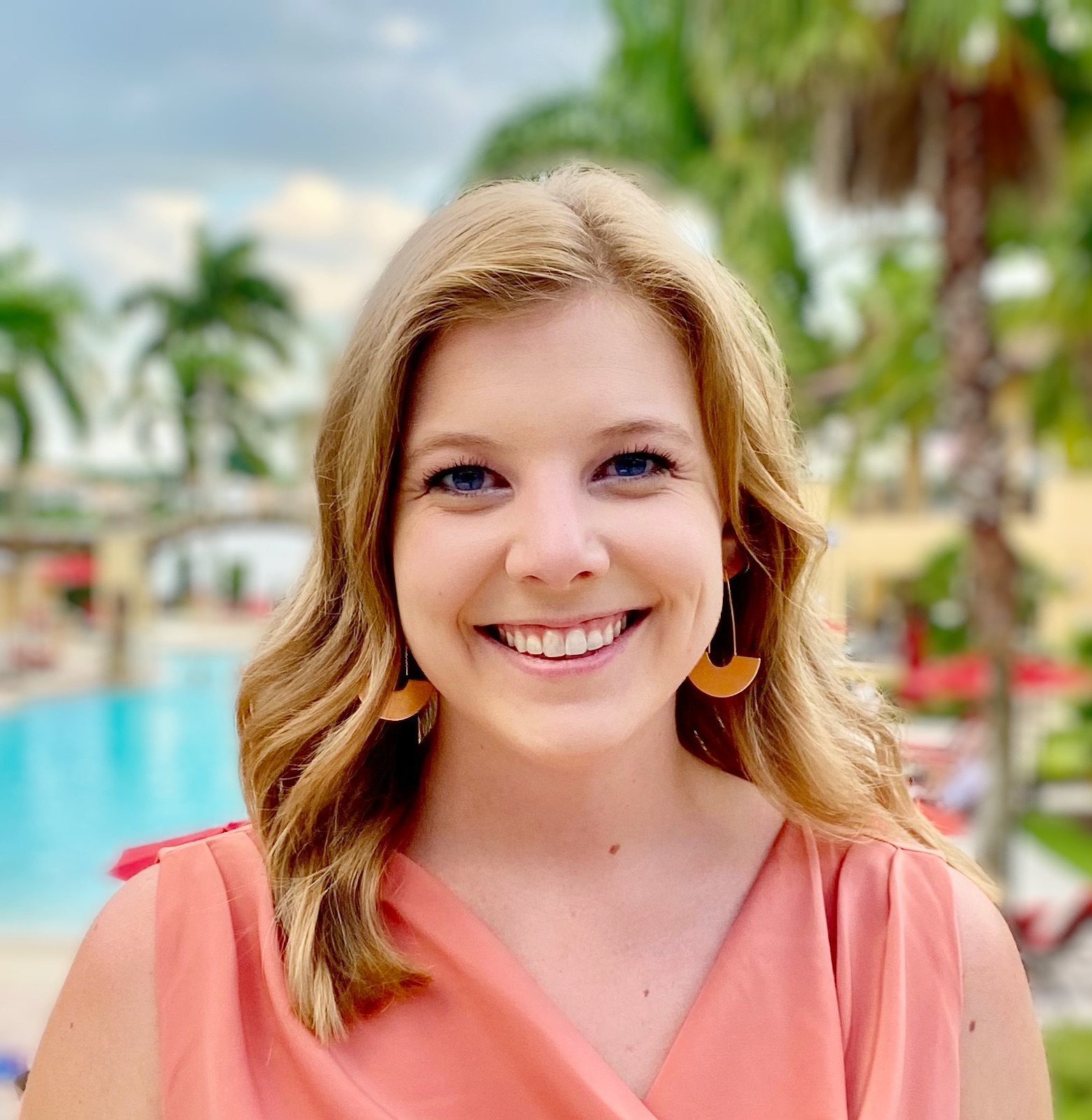