At BirdsEye Advisory Group, our unique experience and knowledge will help you achieve the results you desire. We’ll work with you to understand your needs and shape the strategy that fits your vision. Reap the advantages of working with bright and passionate strategists who infuse working relationships with energy and fun.

How We Got Here

BirdsEye Advisory Group was hatched after the sale of Avian Adventures to Midwest Homes for Pets.  Carol loved the process of selling her company and realized that she was pretty good at it! She believed her love of connecting people with opportunities, combined with her financial and operating background, could really benefit pet industry entrepreneurs when they were ready to sell their businesses.  So, after passing her Series 79, 63, and working with two middle-market investment banks (while simultaneously operating BirdsEye), she is now happily and passionately realizing her dream of helping pet business owners when they are ready to exit their business or make acquisitions.

Erin Fenstermaker and Carol Frank’s relationship goes back to the early 2000’s, when they were introduced by a mutual friend and bonded over a love of animals.  In 2004, Carol hired Erin to be Avian Adventures’ Director of Sales and Operations, a role she played until the company was sold.  Since they worked so well together and their skill-sets were complementary, Carol brought Erin into BirdsEye a few years later.  Over the years, Erin has honed her M&A skills and is now a master at writing marketing materials, managing due diligence, and advising on exit planning. 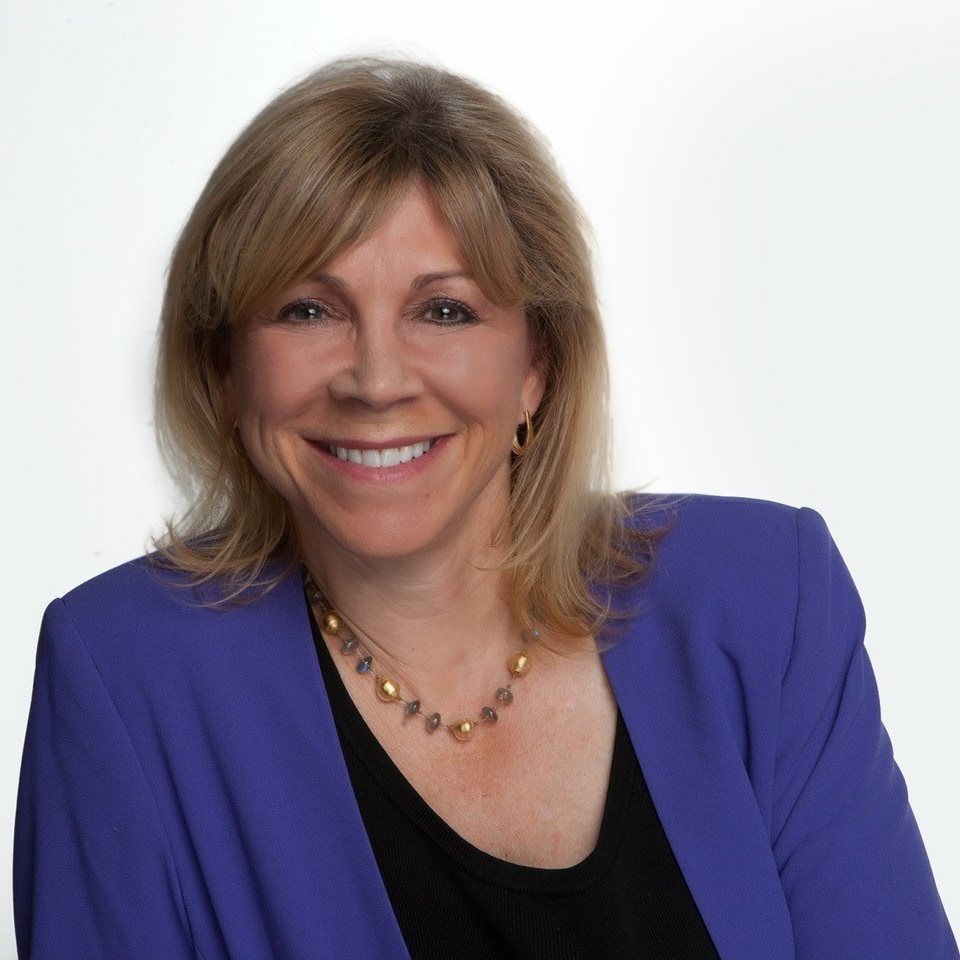 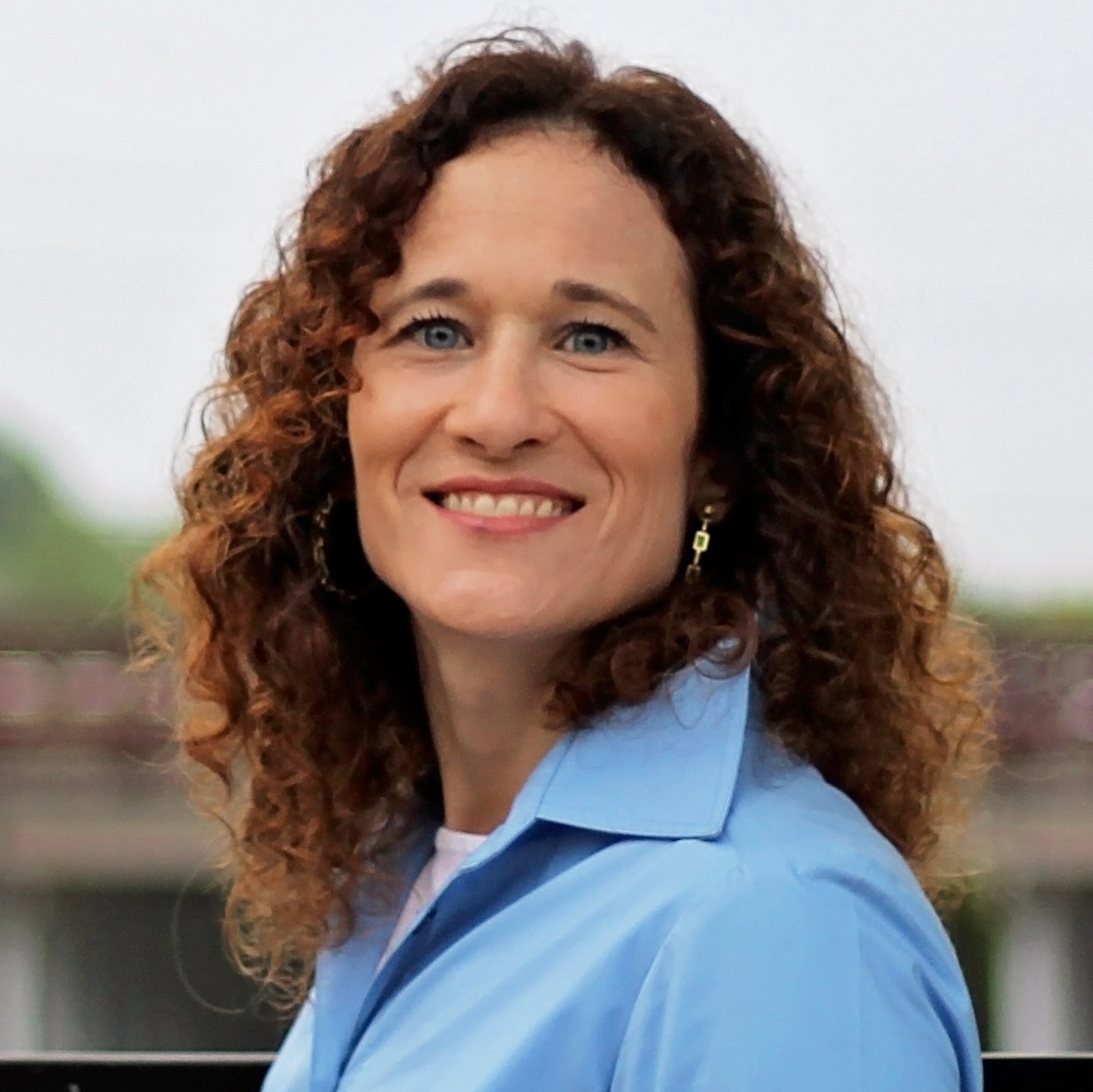 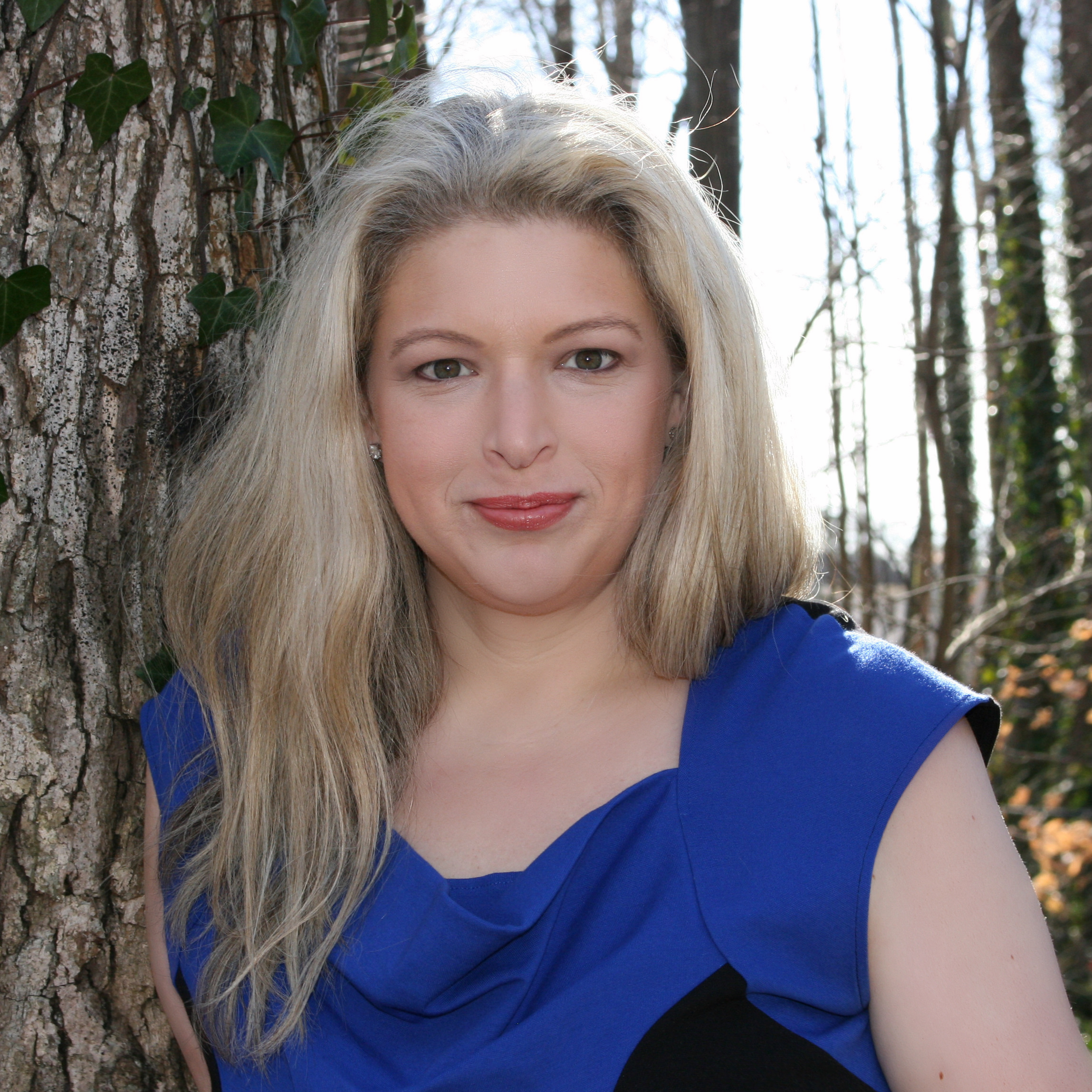 Carol Frank’s experience participating in the sale of four of her own pet companies combined with being a CPA/MBA gives her a one-of-a-kind perspective as a pet industry M&A expert.  Since becoming an Investment Banker in 2009, Carol has participated in over fifteen pet industry M&A transactions. Please note that BAG does not engage in raising capital for startup or early stage companies.

Are you a private equity firm trying to evaluate a potential pet company acquisition? Leverage BirdsEye Advisory Group’s significant experience and insight as both an operator and an investment banker to shorten your learning curve and help you determine the viability and value of your potential investment.

Are you considering the sale of your company within the next few years and want to ensure you will receive maximum value? BirdsEye Advisory Group will work with you through our highly sophisticated exit planning process to ensure your business will be ready when the time comes.

Work well with all types of people, enjoys making personal connections while simultaneously working relentlessly for a successful outcome

Conduct ourselves with Honesty and Integrity in everything we do

Authentic and Transparent in all of our communications